Tsavo is made up of two separate parks, Tsavo East National Park and Tsavo West National Park. Located in Coast Province of Kenya in between Nairobi City and Mombasa.Tsavo is nearly 22,000km2, being the largest national park in Kenya and one of the largest in the world. The park was split into two due to the railway going from Mombasa to the interior of Kenya.

The park can be accessed by three main gates, from Voi through the Manyani gate, from Mombasa through the Bachuma gate or from Malindi through the Sala gate. Any road safari from Mombasa Tsavo east is a must. There are also several airstrips in the park that allow chartered light planes.Inside the park, the Athi and Tsavo rivers converge to form the Galana River.Most of the park consists of semi-arid grasslands and savanna.It is considered one of the world’s biodiversity strongholds, and its popularity is mostly due to the vast amounts of diverse wildlife that can be seen, including the famous ‘big five’ consisting of Masai lion, black rhino, cape buffalo, elephant and leopard. The park is also home to a great variety of bird life such as the black kite, crowned crane, lovebird and the sacred ibis. You can read more on the park at kws Tsavo east page 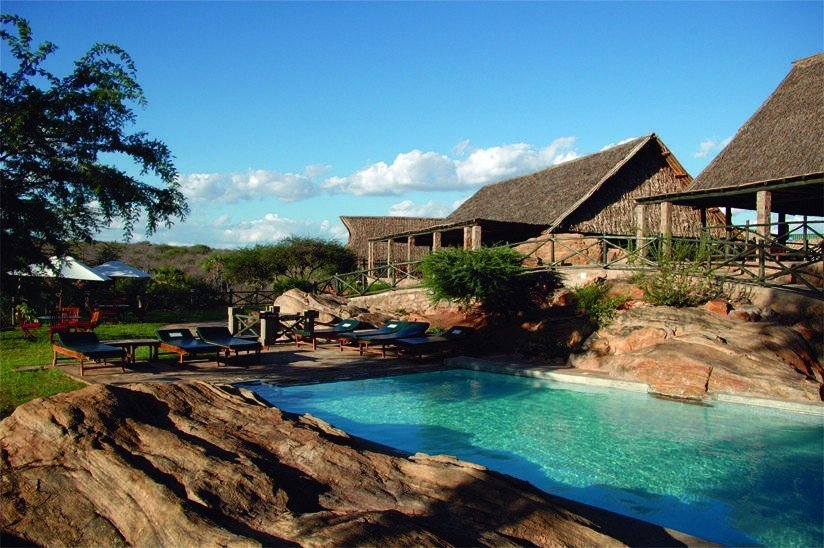 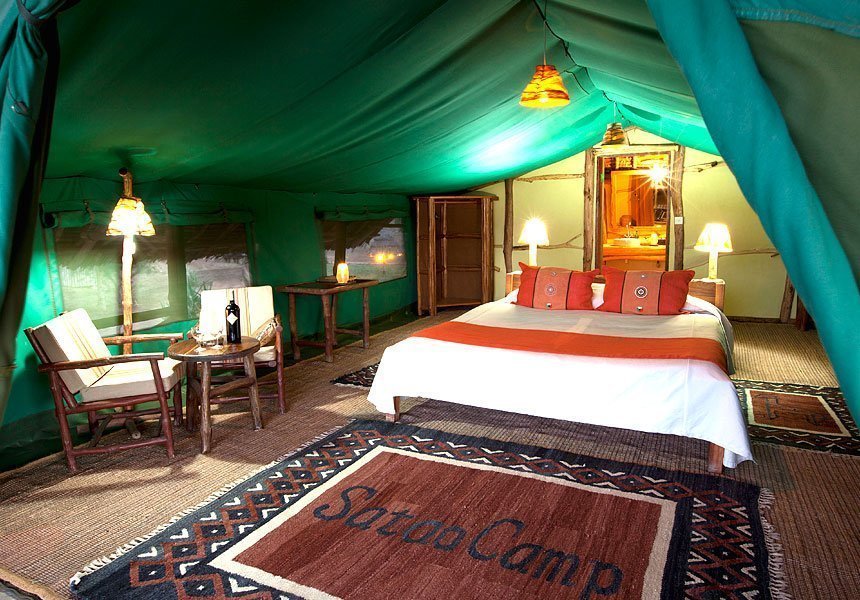 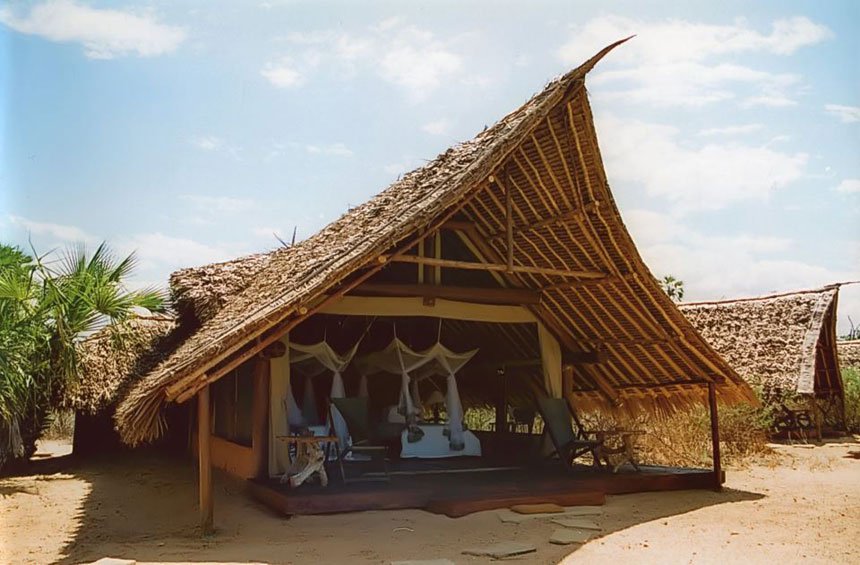