Lake Nakuru National park relatively small park at approximately 250 square kms, Nakuru should never be overlooked. There are many reasons for this fabled park’s reputation and 1.2 million flamingos cannot be wrong. Lake Nakuru is an alkaline lake and if there is little rainfall flamingo numbers will swell accordingly.

During El Nino many of the birds fled to nearby Bogoria because their algae diet was compromised by the lack of alkaline in the water. Whether seen by road, on foot or from above the Lake at Baboon Cliffs, the lake and the attendant flamingos are a mesmerizing spectacle.

Lake Nakuru National Park was established in 1961. It now covers an area of 188km² (69.5 square miles) and is situated in the Great Rift

The 40 sq. km lake is shallow surrounded by marshes, woodland and grassland. There are some rocky outcrops and the largest euphorbia forest in Africa on the eastern side.

The lake is fed by three main rivers; the Njoro, the Makalia and the Enderit rivers, as well as several springs and has some excellent viewpoints overlooking the lake from Baboon Cliff and Lion Hill.

The lake supports the blue-green Cyanophyte Spirulina Platensis, which is the main food source for the brilliant pink flamingoes that can be found wading on the lake’s edge.

At times, there can be up to two million greater and lesser flamingoes and tens of thousands of other birds. Food conditions change periodically, and the number of birds fluctuates at times depending on the alkalinity levels of the water!

A large herd of hippos has a territory in the northern part of the lake, making it interesting for game viewing! 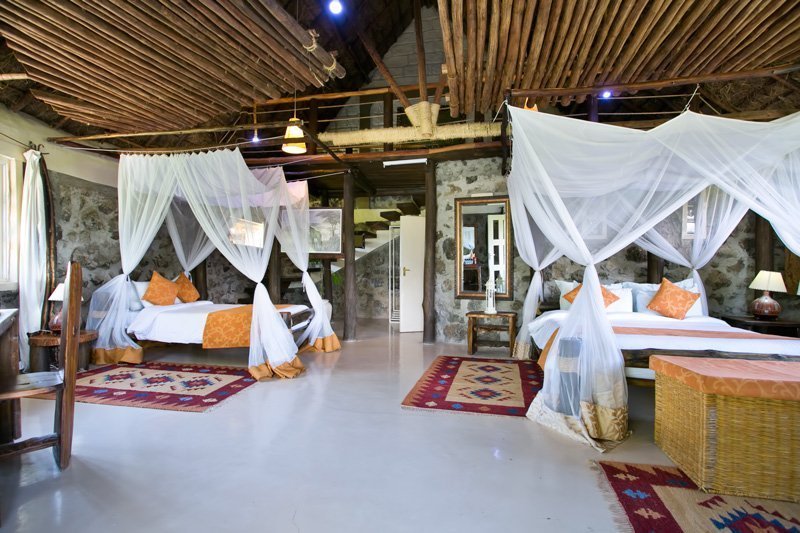 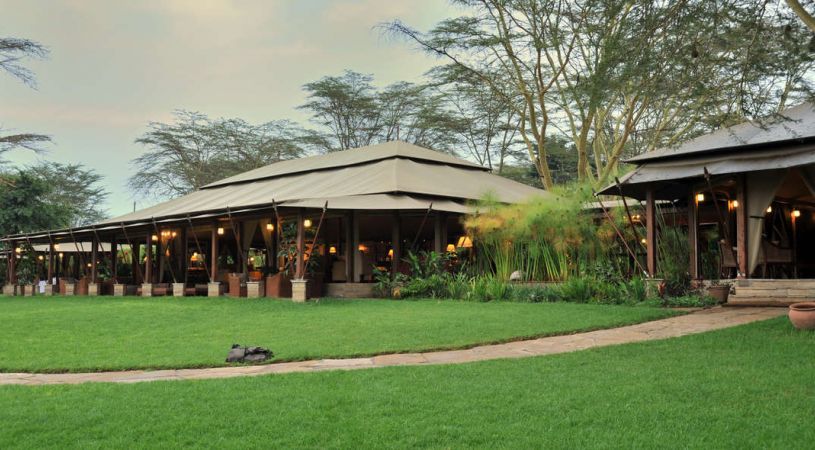 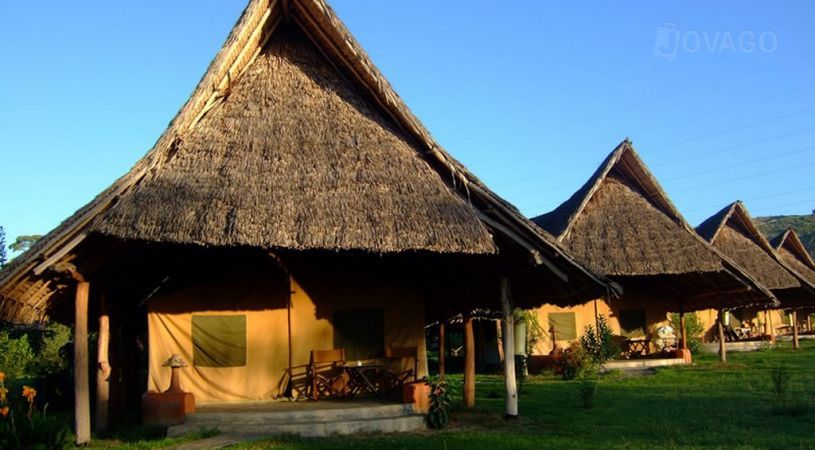