Amboseli National Park is one of the most popular parks in Kenya with breathtaking views of Mount Kilimanjaro (5894m)-Africa’s highest Mountain (in Tanzania). The park is centered around Observation Hill, which offers great views of the plains below. The Maasai live around the park and other than their cattle, Amboseli is home to more than 50 species of mammal and over 400 species of bird.

HOW TO GET TO AMBOSELI

By road from Nairobi (4 hours) or a daily scheduled flight from Nairobi’s Wilson Airport. Access from Mombasa is mainly through Tsavo West National Park via Kimana (Olkelunyiet) Gate. Amboseli attracts visitors primarily because of its huge herds of elephant. But the park is also home to many predators like lion, cheetah and leopard. A natural swamp, fed by the melting snows of Kilimanjaro, is filled with large pods of very contented hippos, plenty of crocodiles. The size of the national park is 390.26 sq. Km 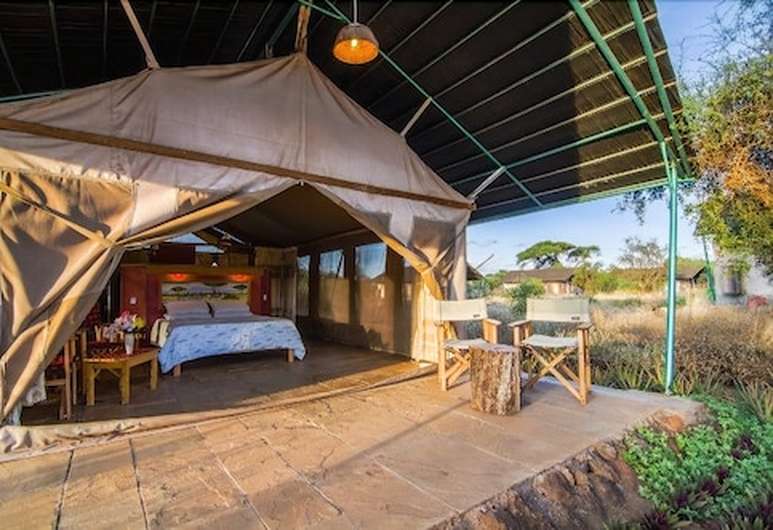